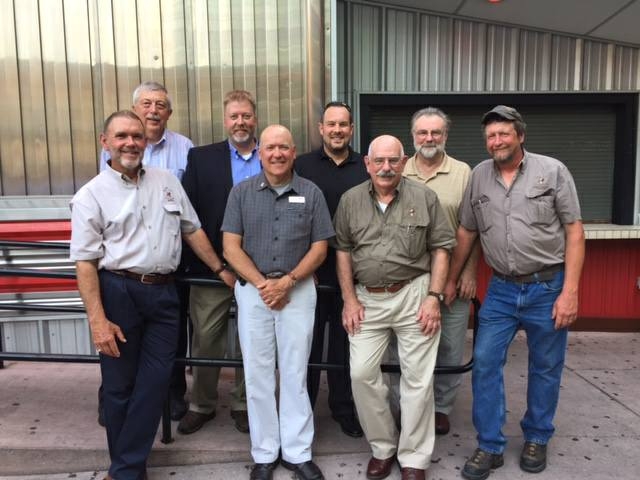 On June 18, the bipartisan and bicameral Pennsylvania Legislative Sportsmen’s Caucus hosted its Annual Cigar Reception at the Susquehanna Ale House in Harrisburg, where an important Sunday hunting-related bill was discussed.

Over 40 members of the Caucus were joined by Directors and staff members from both the Fish and Boat Commission and the Game Commission, as well as state and national partners from numerous conservation organizations and allied industry partners. Congressional Sportsmen’s Foundation Senior Director, Northeastern States, Brent Miller, provided remarks during the event program.

A key topic of discussion at the event was the positive movement on Senate Bill 147, sponsored by Caucus Co-Chair Senator Daniel Laughlin and cosponsored by Caucus Co-Chair Senator Jim Brewster, which was reported out of the Senate Appropriations Committee a few hours earlier. The bill will now be considered by the Senate during the week of June 24.

“I am happy the Appropriations Committee realized the benefits of allowing Sunday hunting in Pennsylvania,” said Sen. Brewster in a recent statement. “Increased tourism to our state game lands, increased revenue from hunting licenses, and providing working hunters a little extra time to enjoy their sport are all positive impacts of SB147.” 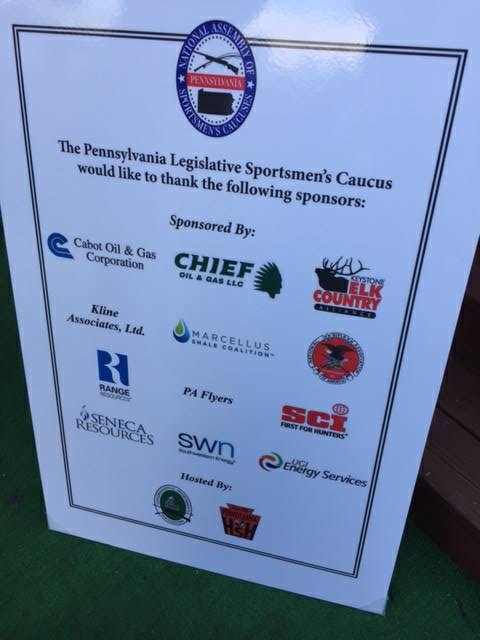